Best safari in the world. 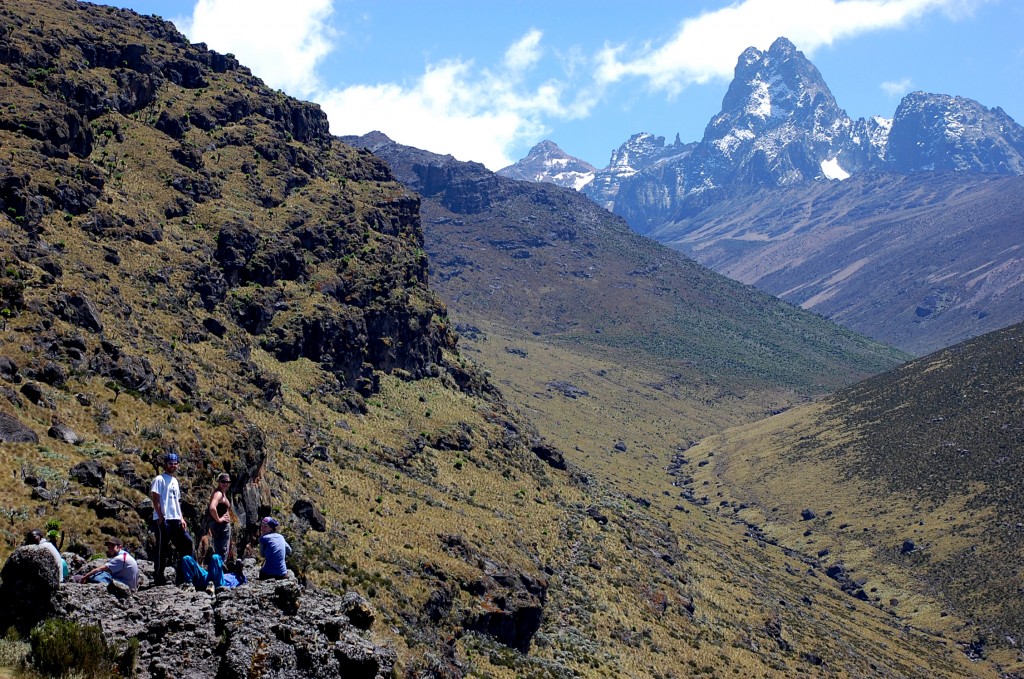 Officially the Republic of Kenya is a country in East Africa with a population of approximately 48 million people and Swahili as a national language. Its capital and largest city is Nairobi. Kenya’s territory lies on the equator and overlies the East African Rift covering a diverse and expansive terrain that extends roughly from Lake Victoria to Lake Turkana (formerly called Lake Rudolf) and further south-east to the Indian Ocean. It is bordered by Tanzania to the south and southwest, Uganda to the west, South Sudan to the north-west, Ethiopia to the north and Somalia to the north-east.

Most known for action packaged safari opportunity but also offers varied of options in extreme, unusual or archaeological tourism. Don’t forget the beautiful white sand beaches at its coast including Diani, Bamburi, and Kilifi, where international yachting competitions are held every year. 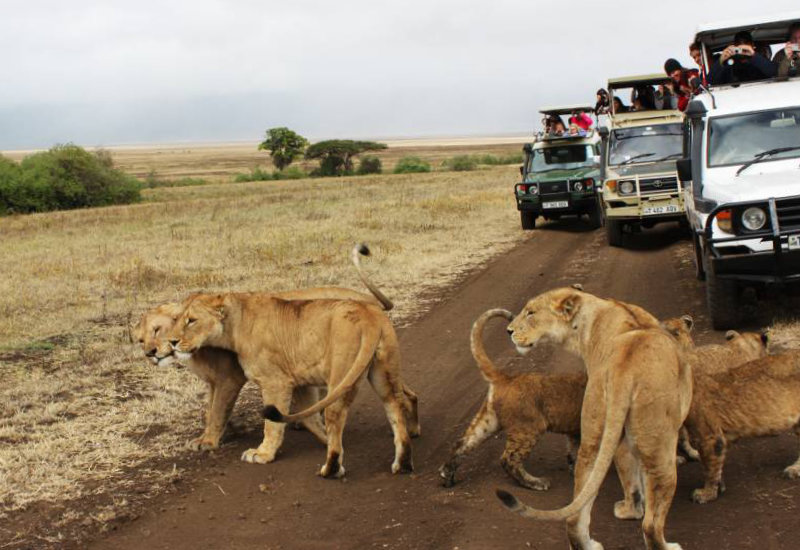 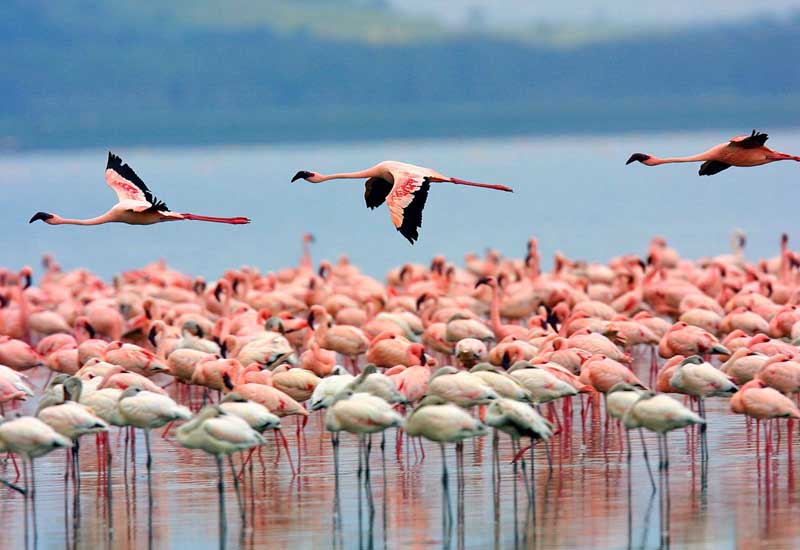 What to see in Kenya

One delightful element about Kenya food is its diverse flavor. Kenyan cooking draws upon a variety of ethnic traditions merged with the seasonings and tastes of outside countries. The most common spice used is a chili pepper.

Definitely, try some Nyama Choma – barbequed beef or goat meat roasted or grilled over an open fire.
A must would have to be a cup of Kenyan coffee – consistently rich flavor along with a deep, wine-like acidity and pleasant aroma.

The best part of every meal is undoubtedly the surrounding scenery of the beautiful landscape and wildlife.

Tour Kenya with Salute Africa – as we take you on an exciting and safe adventure. With us, your vacation will pass “Hakuna Matata”, which in Swahili means “without worries”!

Contact us to assist you to book your trip to Africa today!